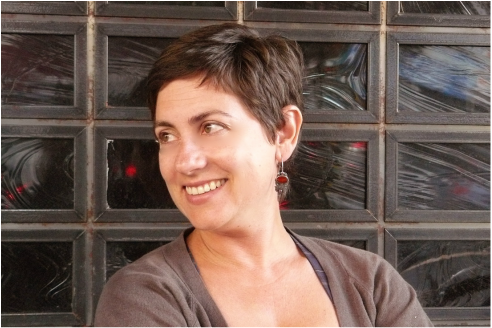 Lilya Kaganovsky is Professor of Slavic, Comparative Literature, and Cinema Studies, and the Director of the Program in Comparative & World Literature at the University of Illinois, Urbana-Champaign.

Kaganovsky received her B.A. in Literature from U.C. Santa Cruz in 1992, with a specialization in English, American, and Russian Literature. She received her M.A. in Slavic Languages and Literatures from Columbia University in 1994; and her Ph.D. in Comparative Literature with an Emphasis in Film Studies from U.C. Berkeley in 2000.

She has been at the University of Illinois since 2001, where she is affiliated with the Unit for Criticism & Interpretive Theory, the College of Media, the Department of Gender and Women's Studies, and the Program in Jewish Culture and Society, and the Initiative in Holocaust, Genocide, and Memory Studies.